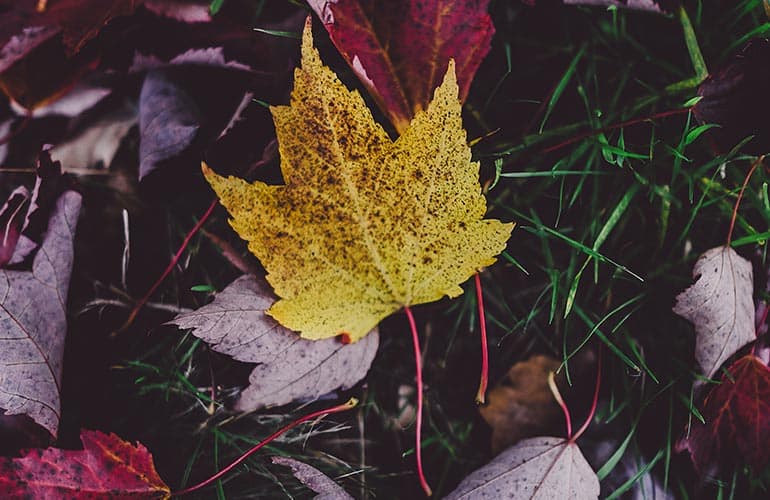 What holds you back from going after and getting what you want in life?

Notice it usually has little or nothing to do with what you’re capable of.

More often, it’s your story about what you can and can’t do, are ready for or deserve that holds you back. But, affirmations, trying harder or telling yourself to fake it ‘til you make it doesn’t seem to make much difference. Why is that?

Consider that the thought patterns in your mind are at the heart of the issues. I’m not referring to the conscious chatter. That just scratches the surface.

Our experience of life and potential for growth and change is affected by three interrelated factors: our conscious thoughts, unconscious dialogue and what we inherit. All of these direct our actions consistent with the perceptions they shape. But, where do they come from?

Most of us realise that our conscious and unconscious thoughts come from our history, experiences, decisions and current state. But, few of us explore the inherited aspects of our habits and patterns as they are deeply unconscious and yet powerful.

Sam came to a business constellation session frustrated with the glass ceiling she was experiencing in getting recognition for her business. She was confident and knew she was ready for a promotion, but somehow couldn’t break through to the next level.

In many respects she had a good work environment and she had learned how to be assertive and yet she felt unable to take the next step in her career.

In her business constellation session, Sam became aware of how much her family influenced her perceptions and behaviours. She came from a farming family and was the first to work in a non-farming style business.

Starting with her work relationships, the constellation showed a pattern that cam from her relationship with her father and the women of her family.

While loving and respectful, there was an underlying, unspoken paradigm about a woman’s role in the family business. For Sam to seek a promotion would be to break with family tradition and disrupt that paradigm. Sam had a deep connection and loyalty to her family that that kept her bound to old traditional paradigms.

Once her dilemma became apparent she was able to thank them for what they had provided in giving her the opportunity to expand her horizons and ask for their good wishes in what she was doing.

This provided Sam with the confidence she needed to take her freedom as a woman and as a daughter of farming folk in the business world to be successful.

She naturally began to view her work and role in a much more empowering light and started to put in place the elements she needed to move forward in her career. 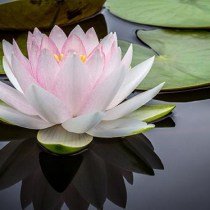 What is meditation? Yildiz Sethi 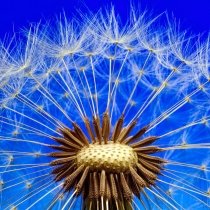 Be Rich AND Spiritual 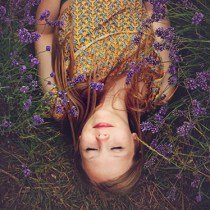 And receive instant access to download your 'Checklist for a Successful and Happy life', plus receive the latest news and updates.

You have Successfully Subscribed!